I hope that one day this will all change, where everything will become a lot clearer as the mist eventually rises, enabling me to have that vision to pursue all that is achievable in front of me instead of constantly walking in to obstacles and repeating constant rituals before even arriving at the starting line, I’m not one to moan or burden anyone in life but what I do do is continue to try and battle these illnesses every single second of every single day to try to at least attempt to move forward to some form of normal non heavy handicapped lifestyle. To battle with your mind daily is one that can only be described as pure and utter agony the mental energy that I spend on a daily basis analysing the smallest simplest things in life are often that of an award winning mathematician, some people may read this and laugh at that fact but if like me you live with this also you know exactly what I mean, you see I like to express myself through articulate metaphors to describe things in my writing to kind of give it that non ridiculed judgemental factor that is often frowned upon by so called normal society, the truth of the matter is some of the finest human beings I’ve ever met in life have battled constantly through life with mental illnesses and are among some of the most intelligent people I have ever met that have got so much more to give given half the chance. so if anyone looks at someone with a mental illness just spare a thought a moment before judgement and understand the work and effort they endure on a daily basis to carry out a simple task because sometimes believe it or not that little so called task will have took them everything they’ve got to achieve it, and believe me when I say this that for them like myself it is a massive achievement, any step forward with a mental illness is not without disappointment sometimes though as more often than not it can be one step forward and two steps backwards due to the complexity and unpredictability of mental illness, so I put it out there to you guys the ones that sometimes stop and stare or maybe judge somebody off the cuff just stop for a moment and give it a seconds thought because that person may be fighting a battle you know nothing about, that person may have achieved a massive goal that day or is even struggling to do even the smallest thing, let’s put an end to the stigma because we are no different than you guys, we are just sick at the minute but we keep on trying. thank you.
By Brett Pomfrey 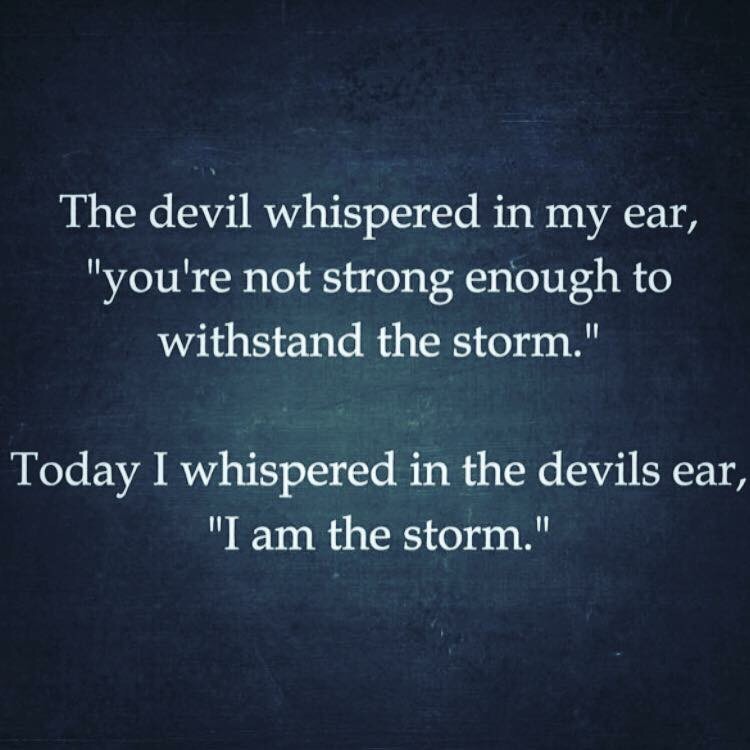 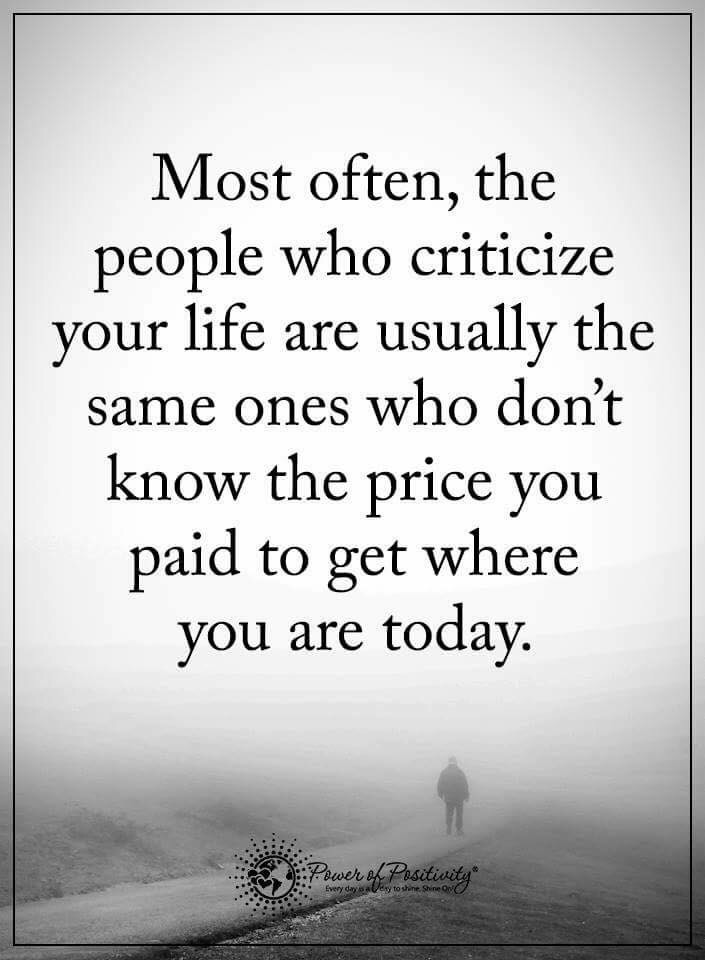 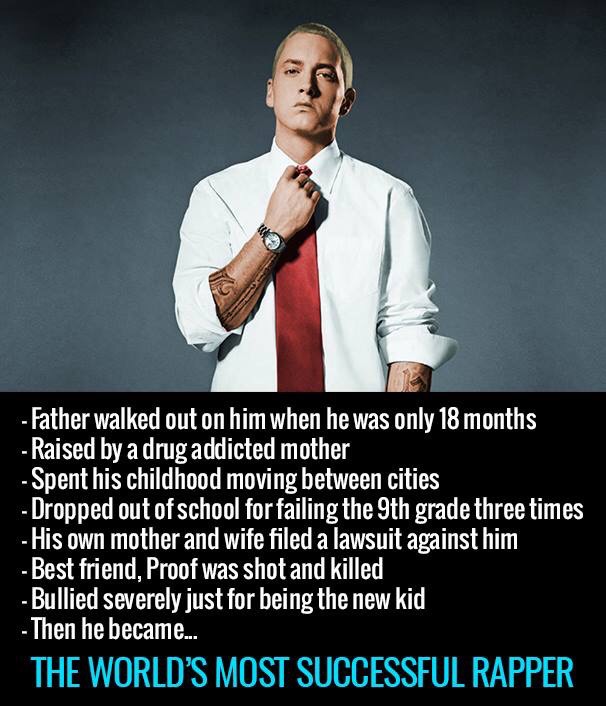