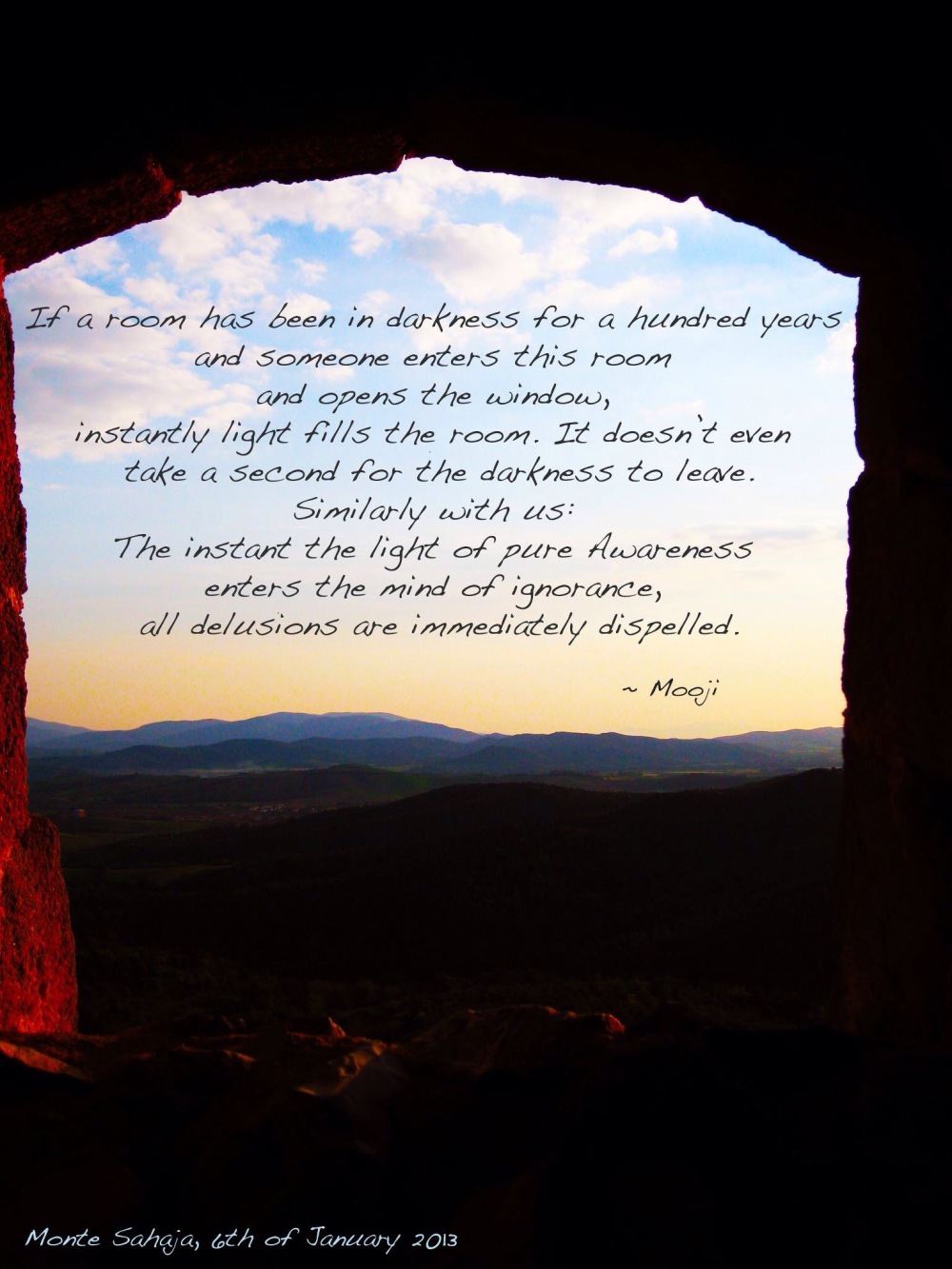 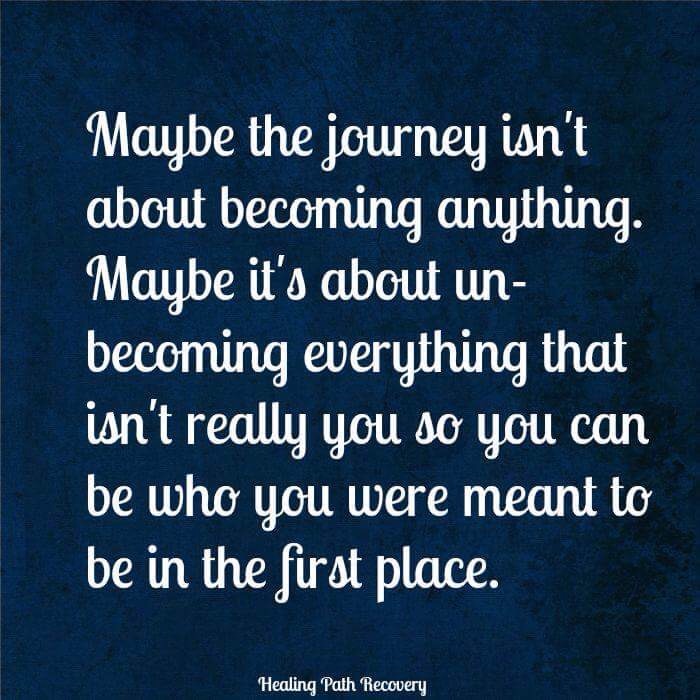 Scan of the human brain

This group believes that OCD is caused when people believe that they are personally responsible for the obsessional thoughts they experience. This exaggerated sense of responsibility makes sufferers more anxious, keeping the distressing thought in their mind. They try to avoid this feeling of responsibility by performing compulsions.

On the other side are scientists who believe that obsessive-compulsive behaviour is caused by abnormalities in the brain. A majority of researchers now believe in this biological hypothesis of OCD.

The cycle of thoughts and actions in OCD might reflect a fault in an essential pathway in the brain. The pathway involved in obsessive-compulsive behaviour is a loop involving three anatomical brain regions. These are the:

Section through the brain

Coronal section through a human brain showing the thalamus and caudate nucleus. Courtesy of University of Wisconsin, Dept. of Anatomy

The orbital-frontal cortex (OFC) is the part of the brain that notices when something is wrong. For example, when the OFC registers that there is dirt nearby, it sends a ‘worry’ signal to the thalamus.

The thalamus directs signals from many parts of the brain to places that can interpret them – in this case back to the OFC. These nerve cell connections form a loop in the brain. The caudate nucleus lies between the OFC and the thalamus and regulates signals sent between them.

When the thalamus receives a ‘worry’ signal, it becomes excited and sends strong signals back through the loop to the OFC, which interprets them. Normally, the head of the caudate nucleus acts like the brake pedal on a car, suppressing the original ‘worry’ signals sent by the OFC to the thalamus. This prevents the thalamus from becoming hyperactive.

But in OCD, the caudate nucleus is thought to be damaged, so it cannot suppress signals from the OFC, allowing the thalamus to become over-excited.

If this occurs, the thalamus sends strong signals back to the OFC, which responds by increasing compulsive behaviour and anxiety. This could explain the repetitive and seemingly senseless rituals performed by obsessive-compulsives.

Biochemical testing equipment in a laboratory

An imbalance in the neurotransmitter, or brain chemical, serotonin could also be to blame. Serotonin and other neurotransmitters travel from nerve cell to nerve cell across fluid-filled gaps called synapses. Serotonin is thought to be involved in regulating everything from anxiety to memory to sleep.

When serotonin is released by one cell, it enters another cell through a special area of the cell membrane called a receptor.

But in OCD, some receptors are thought to block serotonin from entering the cell. This leads to a deficiency of the neurotransmitter in key areas of the brain.

Drugs known as selective serotonin reuptake inhibitors (SSRIs) stop nerve cells that have just released serotonin from absorbing it back into the cell. This makes it readily available at synapses for other neurons. This family of drugs is now a major focus for new treatments for OCD 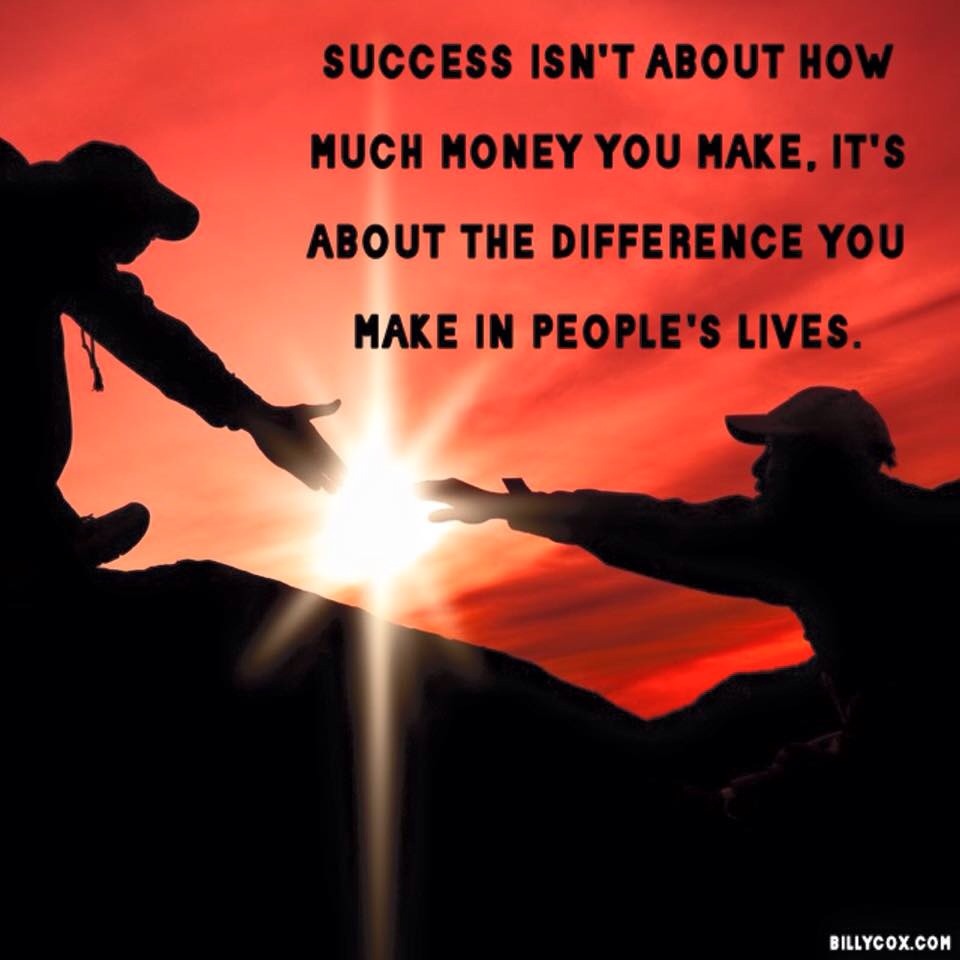 A project of mine to express the word RECOVERY