THE TRUTH ABOUT DRUGS 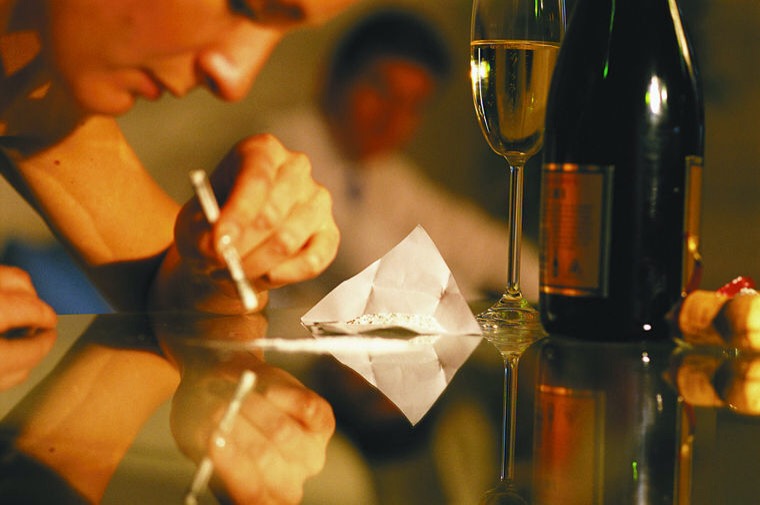 The real answer is to get the facts and not to take drugs in the first place.

Drugs are essentially poisons. The amount taken determines the effect.
A small amount acts as a stimulant (speeds you up). A greater amount acts as a sedative (slows you down). An even larger amount poisons and can kill.
This is true of any drug. Only the amount needed to achieve the effect differs.
But many drugs have another liability: they directly affect the mind. They can distort the user’s perception of what is happening around him or her. As a result, the person’s actions may be odd, irrational, inappropriate and even destructive.
Drugs block off all sensations, the desirable ones with the unwanted. So, while providing short-term help in the relief of pain, they also wipe out ability and alertness and muddy one’s thinking.
Medicines are drugs that are intended to speed up or slow down or change something about the way your body is working, to try to make it work better. Sometimes they are necessary. But they are still drugs: they act as stimulants or sedatives, and too much can kill you. So if you do not use medicines as they are supposed to be used, they can be as dangerous as illegal drugs.
WHY DO PEOPLE TAKE DRUGS?

People take drugs because they want to change something in their lives.
Here are some of the reasons young people have given for taking drugs:
To fit in

To escape or relax

To seem grown up

They think drugs are a solution. But eventually, the drugs become the problem.
Difficult as it may be to face one’s problems, the consequences of drug use are always worse than the problem one is trying to solve with them. The real answer is to get the facts and not to take drugs in the first place.

I THINK WE ALL KNOW THE ANSWER DEEP INSIDE OURSELVES WHICH IS ONE IS TOO MANY AND A THOUSAND IS NEVER ENOUGH. 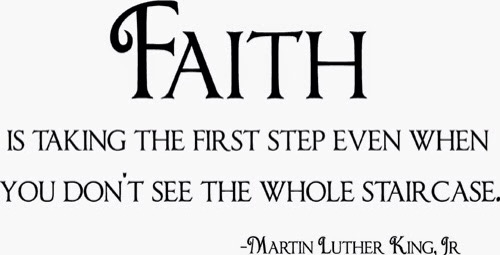