There is a strong link between alcohol and panic attacks. Those people who suffer from anxiety and such attacks are often tempted to turn to alcohol as a solution. This type of self medication is common. In the beginning drinking does appear to lessen anxiety, and the individual may also believe that it is preventing their panic attacks. Over time the dampening effect of alcohol begins to disappear. The individual discovers that alcohol is the worst possible solution to their attacks, but by then they may feel unable to stop drinking.

Those who abuse alcohol to manage their panic attacks become caught in a vicious cycle. Their drinking leads to increasing problems in their life, and this then becomes a source of more anxiety. The individual responds to this by drinking even more which leads to further problems. As the person becomes addicted they develop a tolerance to alcohol and then they have to drink more to get the same effect. The individual’s life becomes completely out of control. Not only do they have their panic attacks to deal with but also alcoholism.

It is also common for people to develop panic attacks for the first time as a result of alcohol abuse. Those who binge drink may find that they suffer attacks in the days after a big night out. Some people experience them as part of their hangover, and they can be intense because they are combined with all the other unpleasant symptoms that accompany the morning after. Some people who experience panic attacks the next day do so because they are in the early stages of withdrawal – these are individuals who have already become physically dependent on alcohol.

BE AWARE OF THE DANGERS THAT MAY LIE AHEAD IF YOU DONT SEEK THE RIGHT MEDICAL HELP FROM YOUR G.P AND THE MENTAL HEALTH TO ADDRESS THE PROBLEM. DONT DO WHAT I DID AND SELF MEDICATE WITH A SUBSTANCE OF YOUR CHOICE. IT ONLY GETS WORSE. BELIEVE ME IVE BEEN THERE MINE WAS ALCOHOL AND IT BROUGHT ME TO MY KNEES AND STRIPED ME OF EVERYTHING. ALL BECAUSE I NEVER ADDRESSED MY MENTAL HEALTH PROBLEMS, BECAUSE I DIDNT WANT PEOPLE TO KNOW. BECAUSE I WAS EMBARRASSED AND ASHAMED.  TAKE IT FROM ME ITS A MYTH AND PEOPLE DO CARE AND THE RIGHT HELP AND SUPPORT IS AVAILABLE. 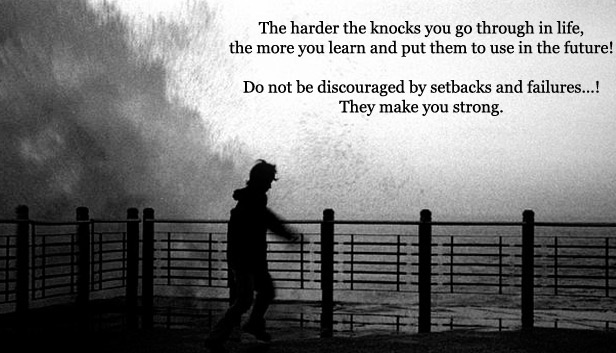 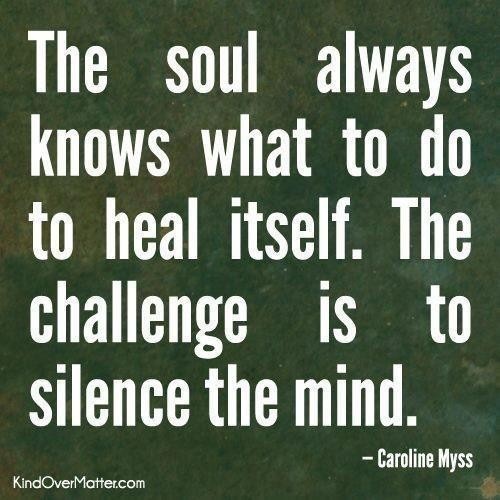