Is anxiety ruining your life?
Anxiety has become an accepted part of the age we live in. But for a growing number of people the symptoms can be so extreme that they find it hard to cope with everyday life and become housebound.

Recent surveys have revealed that 10 million people – almost a fifth of the population – suffer with severe anxiety or a phobia.

Twice as many women suffer from anxiety than men -although it is not known why. Three quarters of sufferers do not get any kind of professional help.

Anxiety disorders can be triggered for any number of reasons from a major upheaval such as moving house, a marriage break up or having a baby to the stresses associated with everyday life.

Commonly it starts with a panic attack which is a very frightening experience because it seems to come ‘out of the blue’. Common symptoms are sweating, a racing heart, palpitations, or rapid breathing. Your hands may tingle or feel numb and you might feel flushed or chilled.

Other symptoms include feelings you are out of control or going crazy, a fear of dying and terror.

These changes are caused by an increase in adrenaline, the substance which is released by your body to help you get ready to deal with danger.

It can appear at any age but most often it begins in the late 20s and strikes people from any walk of life. Increasingly teachers, nurses and college students are turning to support groups for help.
People with panic disorder have feelings that strike suddenly and repeatedly without warning. Many develop intense anxiety between episodes, worrying when and where the next one will strike.

Attacks can happen any time, even during sleep and while most last for an average of a couple of minutes, occasionally they can go on for up to 10 minutes or, in rare cases, more than an hour.

Anxiety, which continues for a long time, can have a serious effect on some people’s lives. Sufferers often begin to avoid every day activities such as shopping, driving or in some cases even leaving the house or their bed.

You may not be able to identify a specific cause of your anxiety, although feelings of anxiety are often associated with particular places or events.

David Groves, from support group Why Me?, was diagnosed with a panic disorder after experiencing chest pains which he believed to be a heart attack. His symptoms were so severe that he didn’t leave his house for two years.

He said: ‘A lot of people find it difficult to talk about because they feel that others won’t understand and just think they are cracking up.’

Margaret Hawkins, spokeswoman for No Panic, a voluntary charity, which offers a helpline staffed by trained volunteers, had her first attack 30 years ago at the age of 32. She believes she was physically depleted having just had a baby and moved house.

She said: ‘It just come out of the blue while I was walking along the road. I felt as though the road was like waves and the garden walls were leaning in towards me. My heart was racing and I was quite terrified.

‘After an attack people often retire to their bedrooms, they can’t even go out of that room let alone their houses.

‘There isn’t a cure, it is something that you have to learn to live with, but you can get through it and can get better.’

Here are some of the specific anxiety disorders suffered by millions of Britons each year.

Phobias: A specific phobia is a fear of a particular object or place, which is so severe that it affects your way of life.

It is possible to develop a phobia for almost anything, but some of the most common phobias are fear of heights, fear of spiders or mice, fear of enclosed spaces (known as claustrophobia) and fear of blood or injections.

Agoraphobia: This is a much broader problem which can lead to people becoming too frightened to leave their home or living a restricted life.

Social phobia: You are extremely anxious about what other people will think of you, or how you will be judged by other people. As a result you may have great difficulty in social situations, such as eating or drinking in the presence of other people.

Obsessive-compulsive disorder: This means that certain words or ideas keep coming into your mind automatically. This can make you feel very anxious, particularly if the thoughts are nasty, unpleasant or frightening.

For example, some people have repeated thoughts about germs causing disease or death. In order to cope with the anxiety they start to do things over and over again to get rid of the thoughts, such as washing their hands every few minutes, or reciting numbers.

General anxiety disorder: This makes the sufferer feel anxious and worried, irrespective of the situation they find themselves in.

Symptoms vary from a mild feeling of anxiety to acute fear, similar to that experienced by a phobia sufferer.

No Panic also provides a telephone recovery programme where sufferers join a free 12-week course where they learn how to cope with their anxiety. For more information contact the No Panic help line on: 01952 590545. 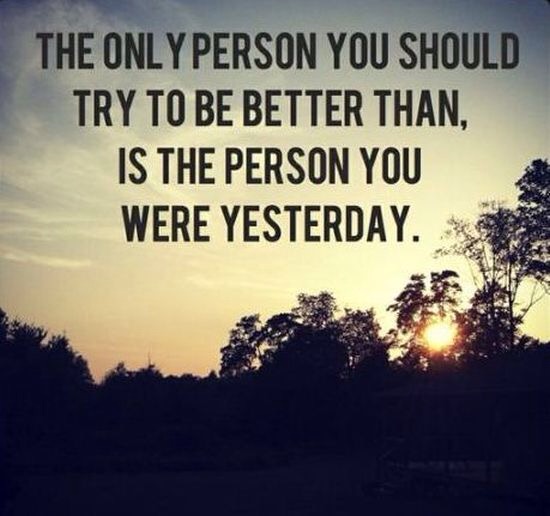