Early recovery has been a profound yet devastating experience. The disconnection of body-mind-spirit has left me unraveled and anxious.

I act out in the most gratifying, distracting, and most of all, sabotaging behaviors.   I find myself in toxic relationships. I have low self-esteem and being in a relationship with someone gives me a sense of self-worth. I become instantly addicted wanting more from them. Their time. Their encouragement. Their support. Their attention. Their love. Their approval. I need them to understand me, respect me and trust me, even though I may not be worthy of all of those things. Selfish, Self-centered and totally dishonest.   Usually my relationship ends with them not satisfying my needs, and I ditch them, or they relapse, and I convince myself I am able to drink and use normally.

That insanity of Step 2 — ‘someday, somehow I will be able to drink normally.’  To the point of loneliness —…

Are you looking for some books on addiction, alcoholism or recovery? Great, then you have come to the right place.  Step into the local bookstore or library, and you might be overwhelmed by the countless variety of titles. To assist you in this task, I have created a short list of suggestions that should help get you started.

To learn more about a title, click on the link to read the full description as well as reviews for the book. Note: some books are physical while others are available on both the Kindle and in print. This list is in no particular order, and I am not endorsing or recommending any of the material, it’s just a list for your reference.

The Addictive Brain by Michael J. Kuhar – ($19.19) This book explains in details the effect of drug abuse in the brain. Michael Kuhar depicts in this book the long-term brain changes…

From the Daily Reflections of February 13;

To the intellectually self-sufficient man or woman, many A.A.’s can say, “Yes, we were like you — far too smart for our own good. . . . Secretly, we felt we could float above the rest of the folks on our brain power alone.”  (As Bill Sees It, page 60).

Even the most brilliant mind is no defense against the disease of alcoholism. I can’t think my way sober. I try to remember that intelligence is a Godgiven attribute that I may use, a joy — like having a talent for dancing or drawing or carpentry. It does not make me better than anyone else, and it is not a particularly reliable tool for recovery, for it is a power greater than myself who will restore me to sanity — not a high IQ or a college degree. 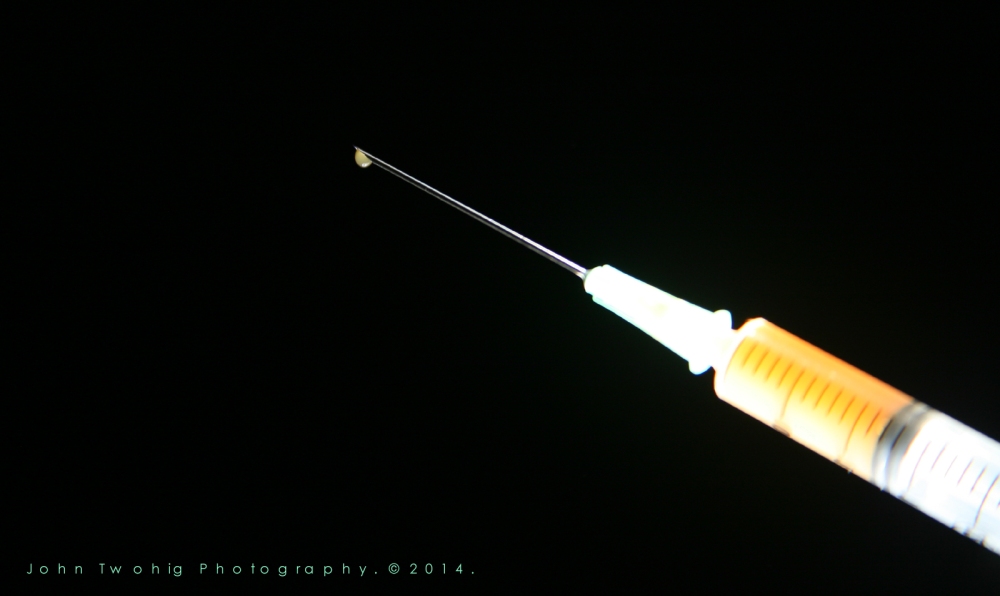 On July 10, 2015 the Centers for Disease Control (CDC) released Morbidity and Mortality Weekly Report (MMWR) on the Heroin epidemic that is sweeping the United States. By the standard of the Internet, this is old news by now but I’m just getting around to writing about it. And the report identifies critical information the public—and public officials—need to be aware of so the more publicity the better.

The news is dire.

The big finding from the report is that heroin use has increased overall by 63% between 2002 and 2013 and amongst virtually all demographics regardless of gender, ethnicity, or socioeconomic status.

Even more striking is heroin deaths have quadrupled between 2002-2013.

Nearly all heroin users have also used at least 1 other drug.

As confirmed by many other reports, abuse of prescription opioid painkillers increases your…